Bethesda announced the launch of a special event that will allow the players of The Elder Scrolls Online to take advantage of the ESO Plus free trial of the service and reward those who have already subscribed to the service with bonus rewards. 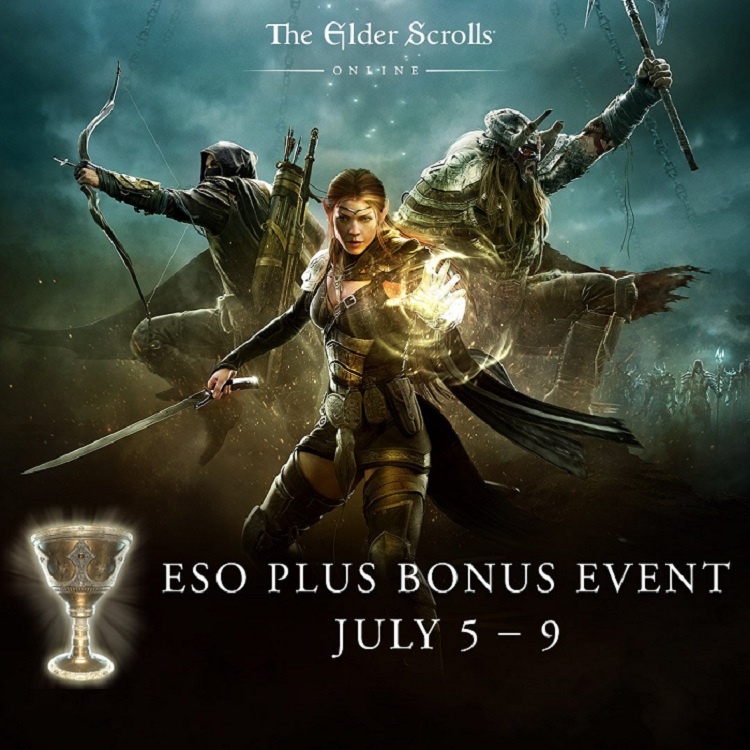 ESO Plus is an optional subscription to The Elder Scrolls Online that rewards members with a number of benefits like access to DLCs and other content including:

From 5 to 9 July, members who have already signed up for an ESO Plus membership will receive up to five new Dwarven Crown Crates, featuring new mounts, pets costumes, consumables, and other items. To get these bonus rewards you need to access the game between 6:00 and 5:59 every day of the event. The Crown Crates that you earn this way will be delivered on July 17th.

Bethesda has also made great surprises for all the other players in The Elder Scrolls Online. In fact, during the event, users will have the opportunity to try free ESO Plus services, with the exception of the Crown Crates bonus reserved exclusively to subscribers. To enable the test, just go to the “Featured” section of the game’s Crown Store menu and select ESO Plus Free Trial.

The Elder Scrolls Online event will be available for PC, PS4 and Xbox One users and will start on July 5 at 4 pm and end on July 9 at 5:59 pm. ESO-GOLD customers! Have you ever used discount code on ESO-GOLD to get cheaper deals? We are sure that most of your answer is YES since ESO-GOLD offers long existing codes to you all, such as 2% off code “teso” for cheap ESO Gold for sale. 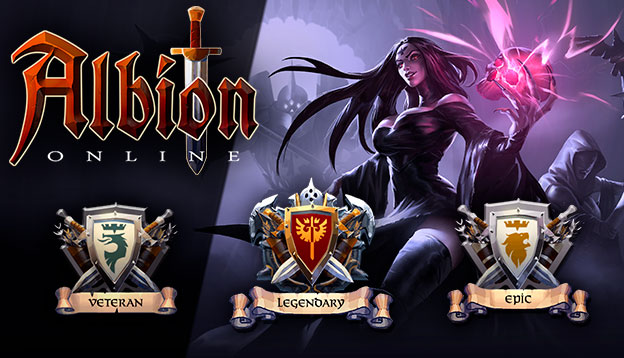 No longer long, then the Sandbox-MMORPG Albion Online officially opens the doors. The developers are already preparing the launch.

The actual last beta of the MMO will end on July 9th at 10pm. With it also ends the start-up phase, which means that the Founder Packs are taken out of the program. If you want to add one of these packs, you should not wait very long. In the final phase, these Founder Packs were given even more gold. Available:

On July 9th, the server is also down and there is a final wipe. The doors will not open again until 17 July.

Then the fate of the world Albion, including the economy, lies in your hands. When you can get started, depends on your Founder Packs and will be announced by the developers in the coming days. The end of the beta phase is still celebrated with exciting events, the details of which are still not yet known.

With a new video, the developers explain exactly the end of the beta and start-up phase. The team is very grateful for the support of the players and would like to make Albion together with you the best possible game experience. Of course, the MMORPG is also constantly expanded and improved after release, which is why your feedback is still important.

Are you part of Albion Online? 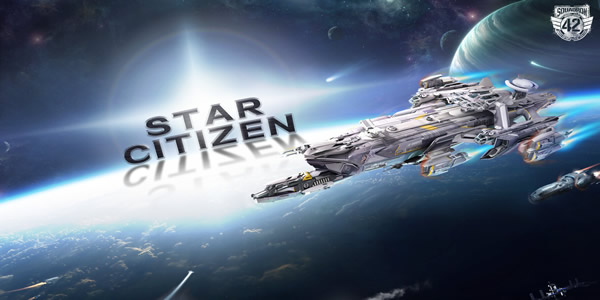 Star Citizen, which first began as a crowd-funded venture in 2012, achieved to raise millions of dollars for Cloud Imperium Games since its inception. What made gamers assume the worst was because the company has since failed to deliver the promised game updates. Additionally, the new modular weapon attachment system has also seen some updates with new models and testing taking place in preparation for 3.0.

There was nearly half an hour’s worth of content covered in the latest development update for Star Citizen. The various teams gave gamers a look at a variety of different aspects of the game that are all supposedly coming together in preparation for the alpha 3.0 launch. With more backers jumping aboard to gain access to Star Citizen’s alpha, more money flows into CIG’s coffers, thus increasing its potential scope.